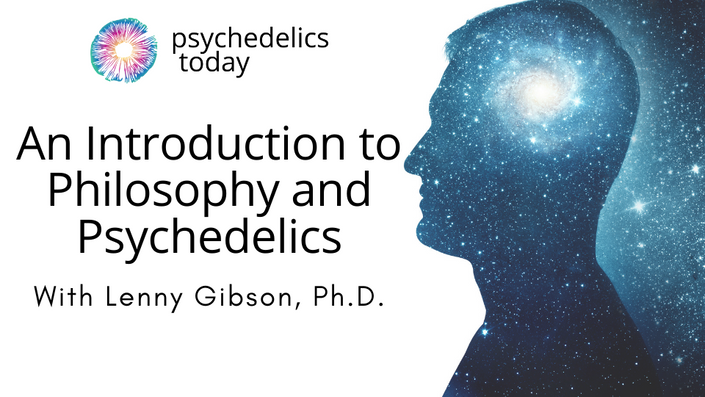 An Introduction to Philosophy and Psychedelics

An Introduction to Philosophy and Psychedelics

The history of Western philosophy lays groundwork for understanding the importance of psychedelics today. Philosophy began as a quest for the meaning of life. Greek civilization gave rise to relatively independent, small city-states that were more or less self-organizing communities. By the sixth century BCE they had become sufficiently prosperous through trading and otherwise to afford leisure for some of their members to question the basic nature of things, and written language had developed that could record the speculations.

The Greeks were culturally homogeneous from about the 8th century BCE, calling themselves Hellenes. They celebrated a variety of ecstatic rites whose shamanic origins fostered a diverse mythology, not a monotheistic orthodoxy that stifled individual thinking. Orphic, Dionysian, and Eleusinian initiations celebrated experiences of death and rebirth, inspired the great tragedies, and nurtured mystical experiences that influenced philosophers’ inquiries into the meaning of life.

The path to modern culture twisted and turned philosophic endeavor, sometimes led it astray, and headed it to development of a scientific, technological culture that today needs refreshment from ancient psychedelic knowledge and awareness of how the path has significance today.

We will explore the practices and ideas of Socrates and Plato and their predecessors, the impact of Rome, and the thousand years without baths in the Middle Ages. We will examine the Cartesian-Newtonian turn toward modernity and its benefits and deficits as they have developed today. Finally, we will consider the cosmology of Alfred North Whitehead and other contemporary ideas for their value illuminating psychedelic experience.

Books: There will be required reading and some required book purchases.

This will be a live-support course. You will have access to the course replays and course material if you miss a live class. 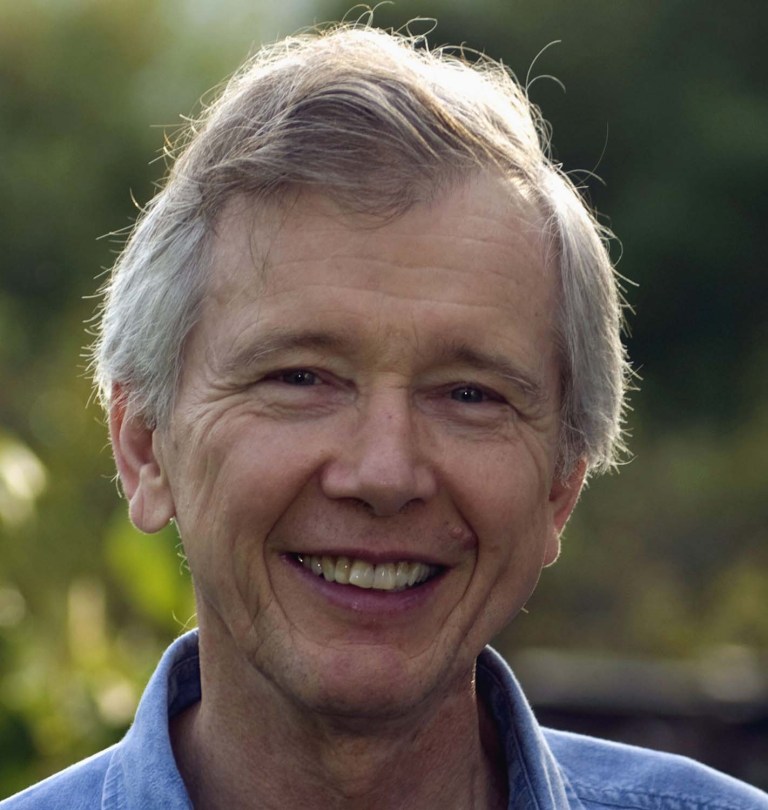 Lenny Gibson graduated from Williams College and earned doctorates from Claremont Graduate School in philosophy and The University of Texas at Austin in psychology. Lenny has 50 years of experience working with non–ordinary states of consciousness. He has taught at The University of Tulsa and Lesley College and served his clinical psychology internship at the Boston, MA V.A. Hospital. He also taught transpersonal psychology for 20 years at Burlington College. Lenny serves on the board of the Community Health Centers of the Rutland Region in Vermont. A survivor of throat cancer, he facilitates the head and neck cancer support group at Dartmouth Hitchcock Medical Center. He is a past president of the Association of Holotropic Breathwork International. 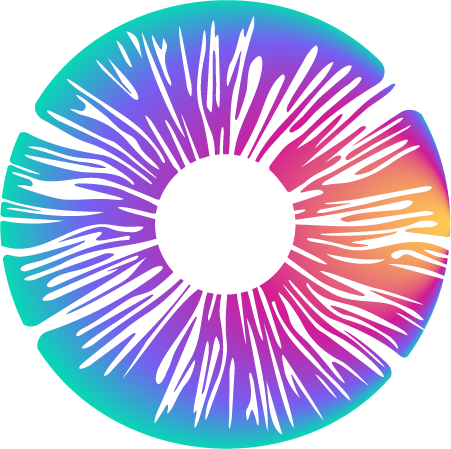 Psychedelics Today is dedicated towards exploring and discussing the important academic/scientific and other research in the field of psychedelics. 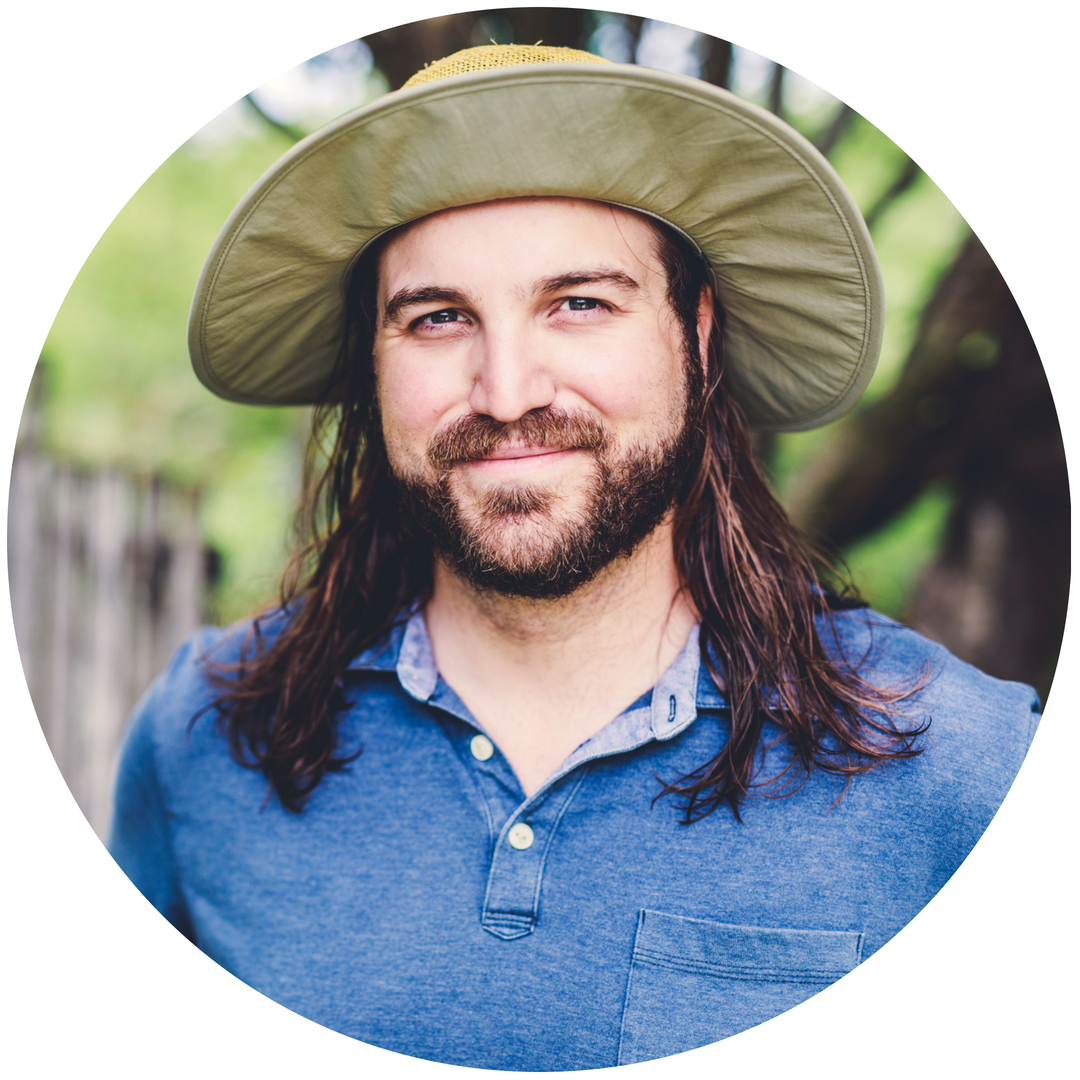 Kyle’s interest in exploring non-ordinary states of consciousness began when he was 16-years-old, when he suffered a traumatic snowboarding accident. Waking up after having a near-death experience changed Kyle’s life. Since then, Kyle has earned his B.A. in Transpersonal Psychology, where he studied the healing potential of non-ordinary states of consciousness by exploring shamanism, plant medicine, Holotropic Breathwork, and the roots/benefits of psychedelic psychotherapy. Kyle has co-taught two college-level courses. Kyle's senior capstone project, “Stanislav Grof’s Psychology of Extraordinary Experiences,” turned into a full three-credit course. Kyle also co-created, “The History of Psychedelics” with Lenny Gibson. 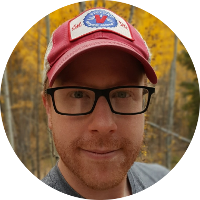 Joe studied philosophy in New Hampshire, where he earned his B.A.. After stumbling upon the work of Stanislav Grof during his undergraduate years, Joe began participating in Holotropic Breathwork workshops in Vermont in 2003. Joe helped facilitate Holotropic and Transpersonal Breathwork workshops while he spent his time in New England. He is now working in the software industry as well as building Psychedelics Today.

When does the course start and finish?
The course begins Wednesday, October 28th at 7:00pm EST. The class will meet weekly for 15 weeks and it will end on Feb. 24th. If you miss a live class, you will have access to the recordings to watch the class replay.
How long do I have access to the course?
How does lifetime access sound? After enrolling, you have unlimited access to this course for as long as you like - across any and all devices you own.
What if I am unhappy with the course?
We would never want you to be unhappy! If you are unsatisfied with your purchase, contact us in the first 14 days and we will give you a full refund.
off original price!

This course is closed for enrollment.